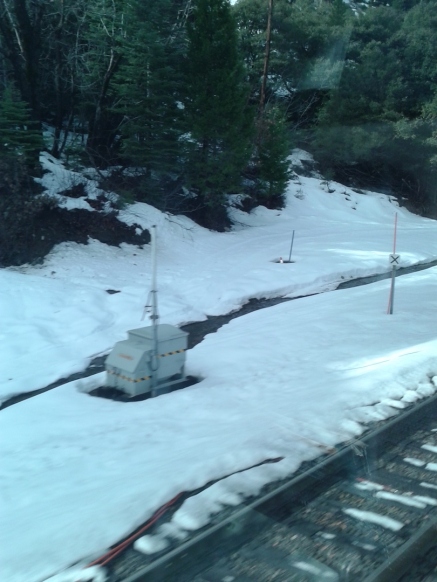 2017 Favorites.
they call to compose an official song
to cherish entrance of wintry solace long
why they never know it’s an impossible task
anyone with brain would always ask

she’s beautiful so so much
to be goggled at by many eyes
old guy loves wife so so much
he vows she’ll not be seen by any more disrespectful, aye

you want to hide Winter with her light
brilliantly glistening deep at night
or reverse her silky white waterfall
Nay, even Spring won’t do impossible chore

Spirit, Soul, and Body View all posts by Crosslife Spaces

One thought on “favorite poem rambling song to end 2017”